AFL New Zealand Board of Directors

Currently in the position as the Chief Executive Officer of  New Zealand Thoroughbred Racing based in Wellington, Mr Saundry has held similar positions with reputable organisations including the Western Bulldogs Football Club and Racing Victoria.

Extensive experience in New Business Development in both digital and Free to Air TV broadcast platforms will be of great benefit to AFL New Zealand.

Michael was appointed to the position of St Kilda CEO in April 2009 following on from his position on the St Kilda FC Board. His appointment was based on his depth of successful business experience, management style and background with both the game and the club.

The St Kilda Football Club was involved in the first ever international AFL fixture hosted by the city of Wellington in 2013 with two further matches scheduled in the following years.

Following on from this and his election on to the New Zealand Board in 2015, Michael has been impressed with the board’s commitment and efforts to develop the game within New Zealand and looked forward to an exciting future and the challenges that lay ahead. 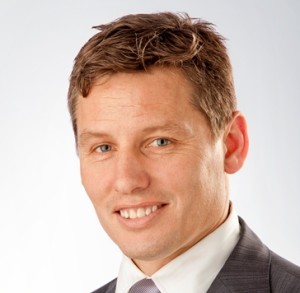 Andrew McKenzie has played AFL in NZ for over twenty years, firstly in Wellington for the Saints and then in Auckland for Mt Roskill and Auckland. He has three sons who have also played the game within New Zealand, two being members of the New Zealand men’s team.

He has assisted AFL New Zealand initially as an independent member of the Risk and Finance Committee and has now served on the AFL New Zealand Board as an Elected Director for six years.

He has over twenty years of senior executive experience in both corporate and operational roles within organisations that have had provision and support of sporting bodies as part of their roles. He has led a variety of corporate groups, operational businesses and large scale, complex projects as well as managing corporate groups including finance, legal, HR, property, IT, strategy, treasury, subsidiary monitoring and procurement. His experience and responsibilities have been wide ranging.

He has an extensive range of contacts in both the private and public sectors that will be relevant to AFL New Zealand, including within Sporting bodies and facility providers. He has also been a member of a number of boards and industry bodies so the role of a director is one he is familiar with. 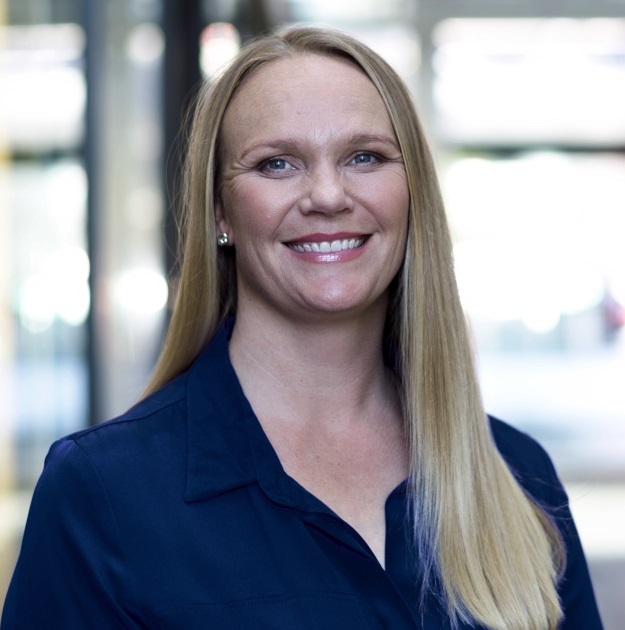 Ms McNally is a passionate marketer with specific skills in the areas of brand strategy, retail marketing, customer experience, digital and social with experience through her positions in senior marketing roles primarily in the media sector most recently as Chief Marketing Officer at New Zealand Media & Entertainment (NZME), a role she held for three and a half years. Her experience also includes a 14-year career with News Corp Australia, Australia’s leading multi-media organisation.

Ms McNally is an experienced, executive-level marketer who has worked with major brands in Australia and New Zealand with an emphasis on the media, entertainment and telco industries. She is known for her clear thinking and inclusive leadership, ensuring common goals and objectives are delivered.

While her professional focus to date has primarily been on executive roles, Ms McNally has four years’ board experience as a trustee of the Farmers Santa Parade since 2015 and as a director on the board of Restaurant Hub in 2016/17. 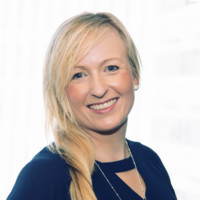 Kari Jones is currently the Head of Analytics and Insights at Woolworths NZ after recently transitioning from her role as Senior Manager of Data Science with Air New Zealand.

Over the past 10 years Ms Jones has worked with a range of organisations, increasing both digital and analytics maturity and executing strategies that improve customer-centricity, operational effectiveness and achieve significant business results.

Positions with NZME and PWC has assisted Ms Jones in improving the performance of New Zealand organisations through the increased application of emerging technology, data science and artificial intelligence.

Whilst her professional focus to date has primarily been on executive roles, her experience as a Keynote Speaker and current governance roles with Youthline and Parafed provide a welcomed area of expertise to the AFL New Zealand Board.

On the sporting field, Kari has led World Cup campaigns as Head Coach of New Zealand Lacrosse from 2014 to 2017, increasing New Zealand’s world ranking increased from 12th to 8th during that time. As a player she achieved a European Gold Medal with Wales in Lacrosse as well as placing 6th at the world level. 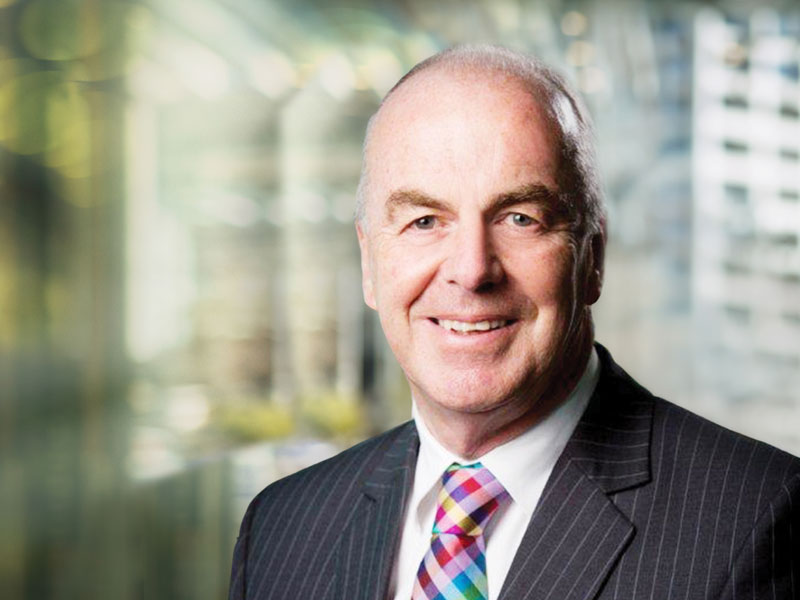 Mr Brooks resides in Auckland and most recently held the role as Chief Executive of Regional Facilities Auckland.

Mr Brooks has a full understanding of the strategic direction of sport in New Zealand and more particularly the opportunity for AFL to further develop this exciting code.

Over the last 20 years as a Chief Executive operating with and on Boards, he has had a direct input into the governance and strategic direction that has supported the growth and development of those organisations.

He has a lifelong interest in sport, particularly AFL. Additionally, experience in sports administration, events and facilities investment and management, including his current role as Chief Executive of Regional Facilities Auckland, as well as General Manager of Launceston City Council. He was also Finance Director of the World Rowing Championships held in Australia.