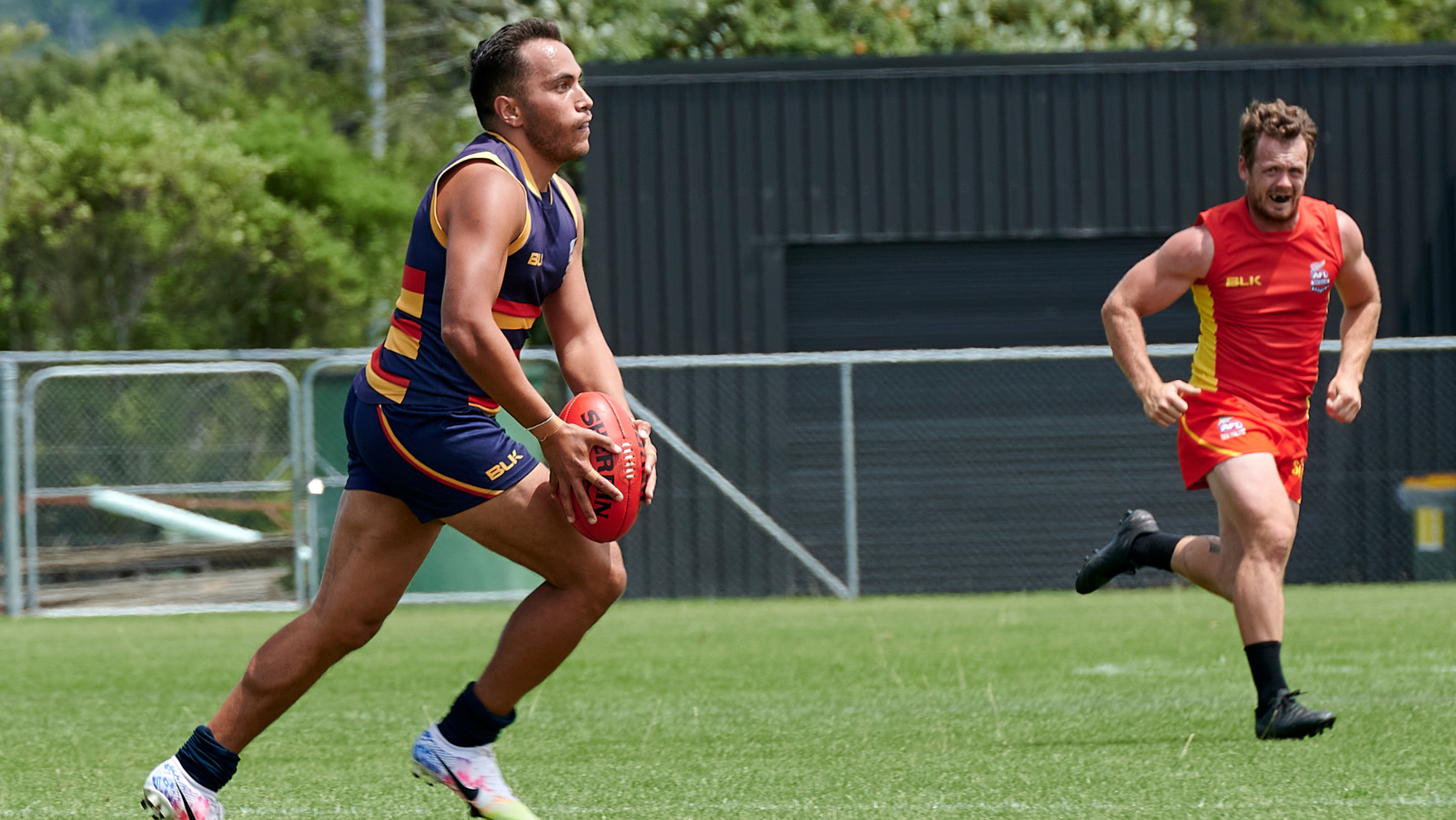 The opening round will be played on Sunday February 13th at North Harbour Stadium in Auckland. The first game kicking off at 12.40pm with the Southern Saints flying up from Christchurch to take on a new look Northern Suns.

Rounds 4, 5 and 6 will see QE2 Oval in Christchurch, host Premiership matches for the first time in the competitions history.

Round 4 will be a stand alone game with the Saints taking on the Crows in their first visit to Canterbury, whilst Giants and Suns enjoy a midseason break.

Round 7 will also feature a stand alone game with the Giants taking on the Suns at North Harbour Stadium with the Saints and Crows this time enjoying a week off.

Grand Final day on April 3rd will feature the two top ranked teams play off to see which side will hold aloft the Premiership trophy in 2022. The day will also include a play off for third and fourth with pride Draft benefits on the line from the curtain raiser.

The Central Giants will be gunning for back to back Premierships, while the new look Southern Saints will be hoping to swoop on the competition. 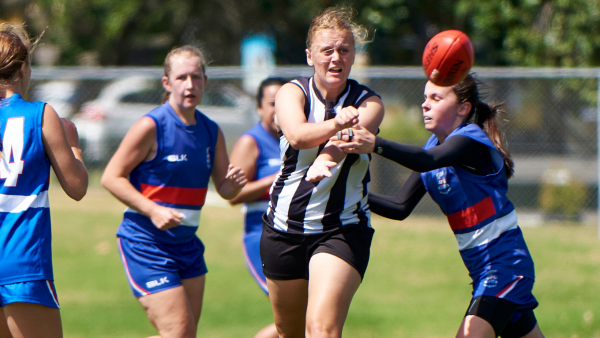 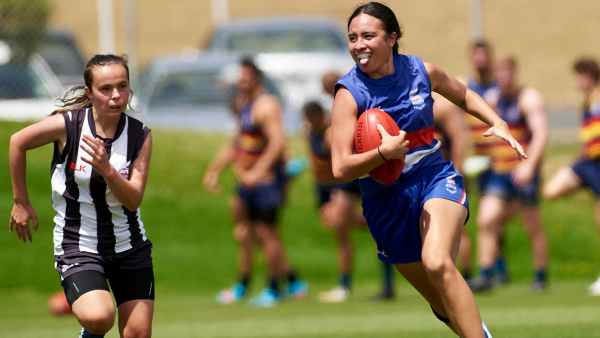 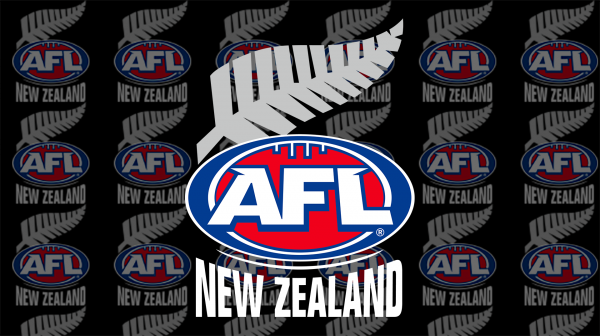