2017 AFLNZ Premiership Round 4 Team of the Week

The Team of the week for Round 4 of the 2017 AFL New Zealand Premiership has been announced.

Southern Saints and Northern Suns Captains Michael Boyce and James Kusel lead the way in this weeks side. Boyce and Kusel are making their debut in the 2017 ‘Team of the week’ but if they have repeat performances as they did over the weekend, expect them to feature in the upcoming rounds.

A Best on Ground performance from both Josh Mackie (Suns) and Dawson Nanai (Giants) secured their spot in the midfield with Tyler Paull (Saints) backing up from a great game in Round 3 to feature again.

Steph Tabaillou is having a consistent season up from for the Crows where he kicked two goals in Round 4 and deserves his spot. Mitch Ryan and Brad Mavor from the Suns are turning into a solid combination in the forward line and Blake Nahu (Giants), Kyle Smith and Seb Serrano (Saints) round out the forward line for this week. 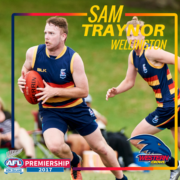 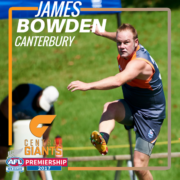 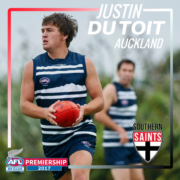 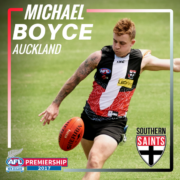 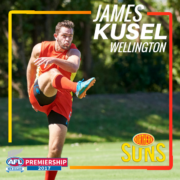 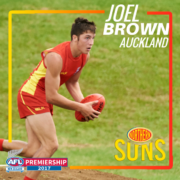 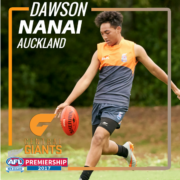 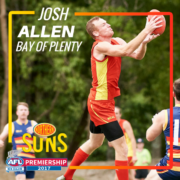 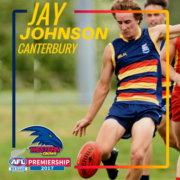 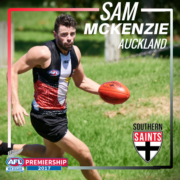 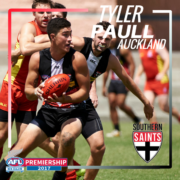 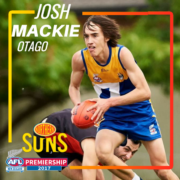 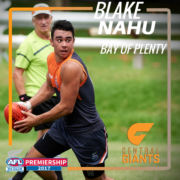 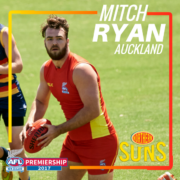 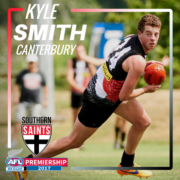 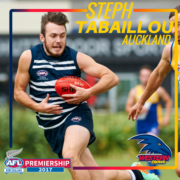 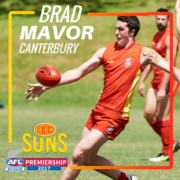 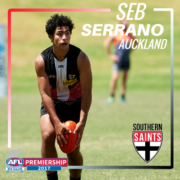 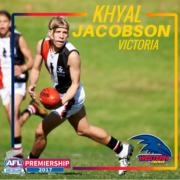 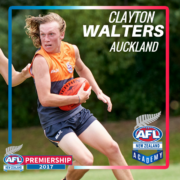 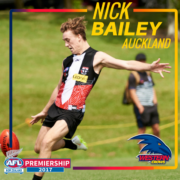 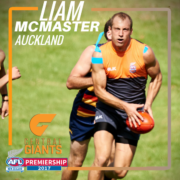 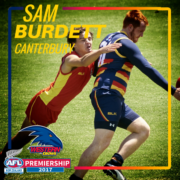 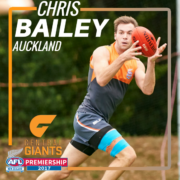