The AFL New Zealand Heritage Team has been selected for 2017, showing the depth of involvement New Zealanders have in AFL at the highest level.

This years team was presented by three time Premiership winner and Brownlow Medalist Simon Black who has New Zealand Heritage. Simon also represented the NZ Hawks for the first time during their game against the AFL Academy.

Shane Savage, who has been selected in all 5 Heritage teams believes a team representing the land of the silver fern is “not out of the question”. “One day down the track. There is a lot more work to do now. If the AFL can keep doing what it’s doing and gain more awareness with the people then it’s definitely a possibility,” Savage said.

To meet the criteria to be selected in the AFLNZ heritage team, each player must either have been born in New Zealand or have New Zealand parentage. The 2017 team consists of 11 players currently playing in the AFL week in, week out for their clubs.

The development programmes run by AFL New Zealand have a vision of AFL as a New Zealand sport. At every level of the game, from teaching schoolchildren the fundamentals through the AFL KiwiKick programme, to high performance training for athletes looking for a pathway in sport, to regional leagues played around the country, AFL in New Zealand is on a roll. The introduction of the AFLNZ Youth Competition in 2015 was a major success in placing High School aged students on the pathway to AFL.

This is great news for the future of the sport in both countries. New Zealanders moving to Australia will have an understanding and enjoyment of the game, and Australian clubs will have a bigger pool of talented players to select from. The New Zealand Heritage Team is a reflection of the strong links that already exist between the two countries. A passion for AFL is one of those links that is growing stronger every year. 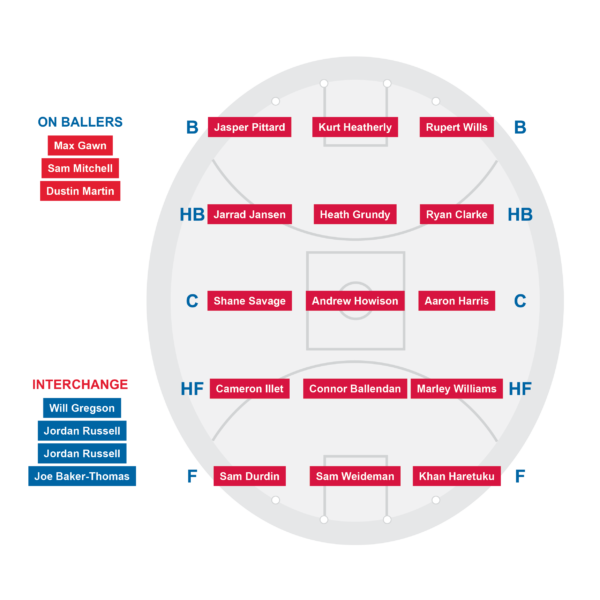