The coaching staff have announced the final New Zealand team who will take the stage on the Melbourne Cricket Ground (MCG)​ in the 2017 AFL International Cup​ Grand Final against Papua New Guinea tomorrow. 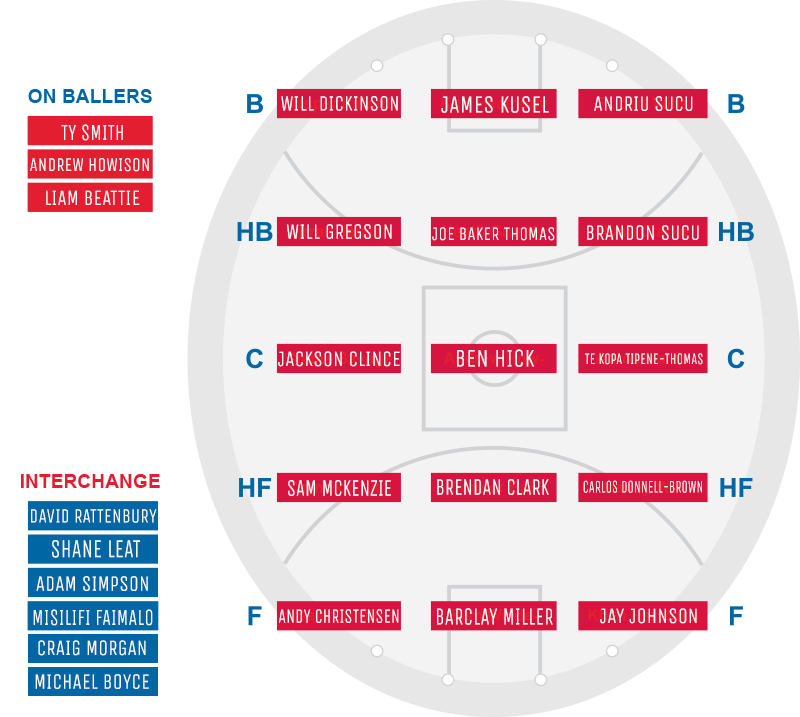 After the match, the New Zealand side will be holding a function at the Arcadia Hotel, starting at 4.00pm. All friends, family and supporters are welcome.

For the supporters back in New Zealand and the rest of the world, don’t miss any of the action by streaming the game live at www.aflic17.com.au