Captain Andrew Howison has taken out the two main International Cup Awards for New Zealand following their one point defeat to Papua New Guinea in the 2017 Grand Final.

Howison was awarded the ‘Players’ player award by his fellow squad members and also took out the ‘Best Player’ Award which was a tie between himself and midfielder Jay Johnson who had a terrific tournament for New Zealand.

The most consistent player was awarded to Northern Suns superstar Liam Beattie. Te Kopa Tipene-Thomas was awarded the Coaches Trophy for his outstanding efforts during the campaign which was backed up with his inclusion in the 2017 International Cup ‘World Team’.

Best player of the Tournament:  Andrew Howison and Jay Johnson 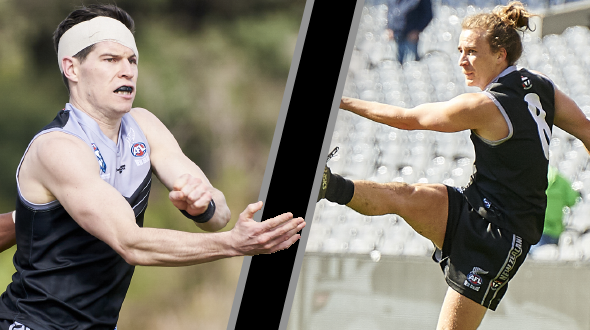 Players of the Tournament Andrew Howison and Jay Johnson 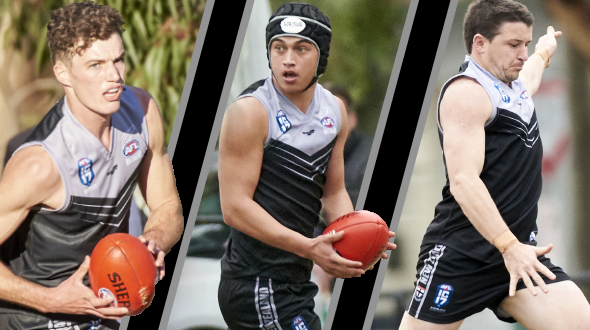