Former Brisbane Lions superstar Simon Black will don the Silver Fern for the second year running when he takes the field with the New Zealand squad to play against the Australian AFL Academy team at Wellingtons Westpac Stadium during the ANZAC weekend on April 24th 2018.

Black’s association with AFL football in New Zealand has continued to grow over recent history. After his selection in the inaugural New Zealand Heritage team in 2013, the past four years he seen his role alter to a selector of the team in conjunction with fellow selectors Warren Jones and Wayne Schwass. 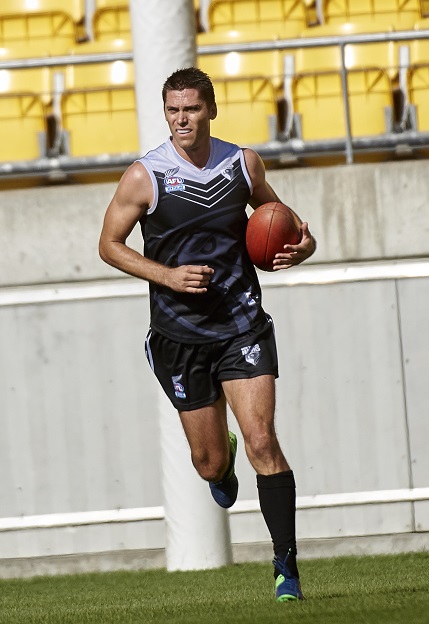 Warren Jones was born in New Zealand, and was part of a fearsome Carlton team that won the 1982 Premiership. He also played 31 games for St Kilda. Fellow selector Wayne Schwass, also New Zealand born was a Premiership player for North Melbourne and also a player with the Sydney Swans accumulating 282 games over an illustrious career. The most decorated player in Lions history, Simon Black was considered eligible with consideration to his father’s birth place, New Zealand.

To meet the criteria to be selected in the AFL New Zealand Heritage Team, each player must either have been born in New Zealand or have New Zealand parentage.

The 2017 team consisted of 16 players currently listed with AFL clubs.

Simon Black received the honour of being selected in the AFL’s first ever Multicultural Team of Champions in 2013 with the announcement as part of the AFL’s Multicultural Round celebration. The team comprised the period 1896 – 2013 and in order to be considered for selection, players must meet similar criteria established for International representation in Rugby, League and Soccer and be born overseas or have at least one parent born overseas.

In 2014, a team talk from Simon Black was a highlight of the International Cup for the New Zealand. He spoke to the team the night before their win over the USA Revolution and in Black’s words, he saw the passion and ambition within the New Zealand team.

In 2017, Black made his debut for New Zealand and a made a big impact early on before suffering a hamstring injury during the second quarter. When the opportunity arose once again to pull on the Silver Fern, Black made it clear that he wanted to once again showcase his passion to represent his family and his heritage. 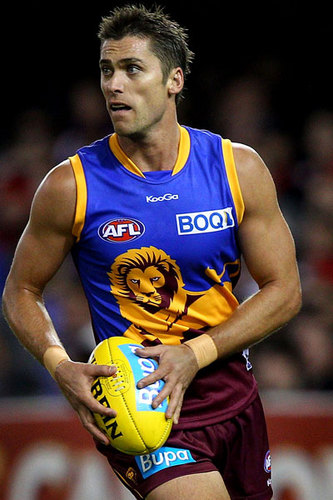