2019 AFLNZ Premiership Round 1 Team of the Week

Each week throughout the 2019 Premiership season, AFL New Zealand will announce the ‘Team of the week’ which will feature the 24 best players from the previous weekends round.

The first Premiership Team of the week features some familiar faces along with some faces that are new to the competition in 2019.

The ever reliable Pete Rodgers (Suns), Shane Leat (Crows) and Andriu Sucu (Saints) headline the backline and are joined by newcomers Andrew Bissett and Tyson Scmid.

Two first round draft picks made the side in the midfield with Patrick Landy (Suns) starting in the ruck and Jay Green (Crows) as his rover.

Up front, Sam McKenzie (Giants) and Harley Jenkins (Saints) feature after their 4 goal effort over the weekend while Brad ‘Monster’ Mavor (Crows) is positioned at centre half forward. 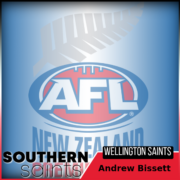 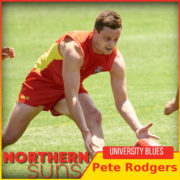 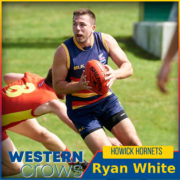 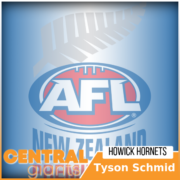 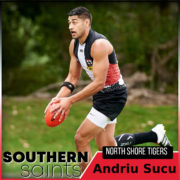 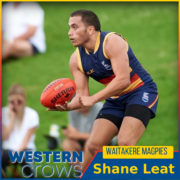 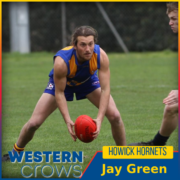 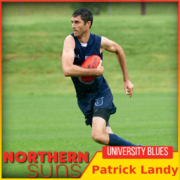 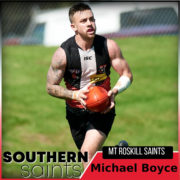 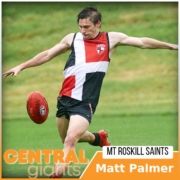 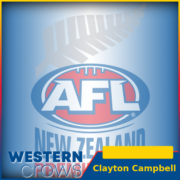 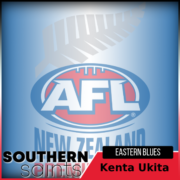 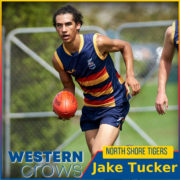 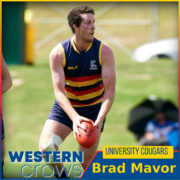 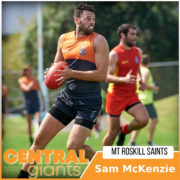 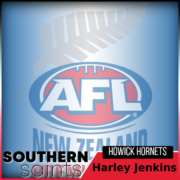 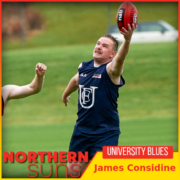 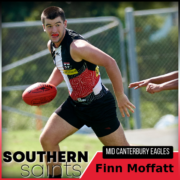 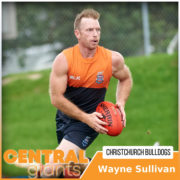 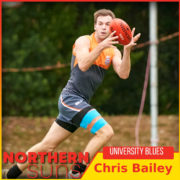 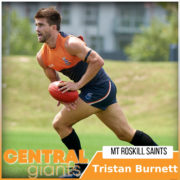 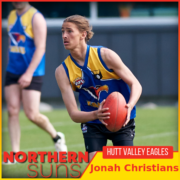 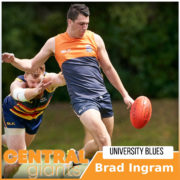 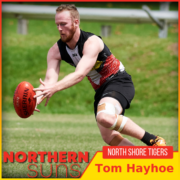