In 2018, AFL New Zealand reached out to the community around the country to submit ideas for a new national team name along with an explanation of why that name is significant to Aotearoa.

After an overwhelming response, AFL New Zealand then narrowed it down to the four most popular responses before consulting with the public again before settling on the final decision.

With over 50 percent of the votes received, AFL New Zealand are delighted to announce that the New Zealand national Men’s AFL team will be known as the NEW ZEALAND FALCONS!

The national side were formerly named the Falcons where their highest achievement was winning the AFL International Cup in 2005.

The New Zealand falcon or kārearea in Māori is New Zealand’s only falcon. It is an endangered predator who actively hunts small birds and animals.

CEO Robert Vanstam is happy with the new name.

“It’s great to have a name that is relevant to New Zealand and the Falcon (Kārearea), as a native bird, is perfect. Prior to 2009, the National teams were known as the Falcons and so there is historical context and so reinstating the name is very rewarding.”

The new logo, designed by former NZ Falcon Lewis Hurst captures a number of elements that represent New Zealand with an incorporated Koru along with the Silver Fern represented by the feathers.

The New Zealand Female team will remain as the Kahu as their pathway now begins on the road to the International Cup in 2020. 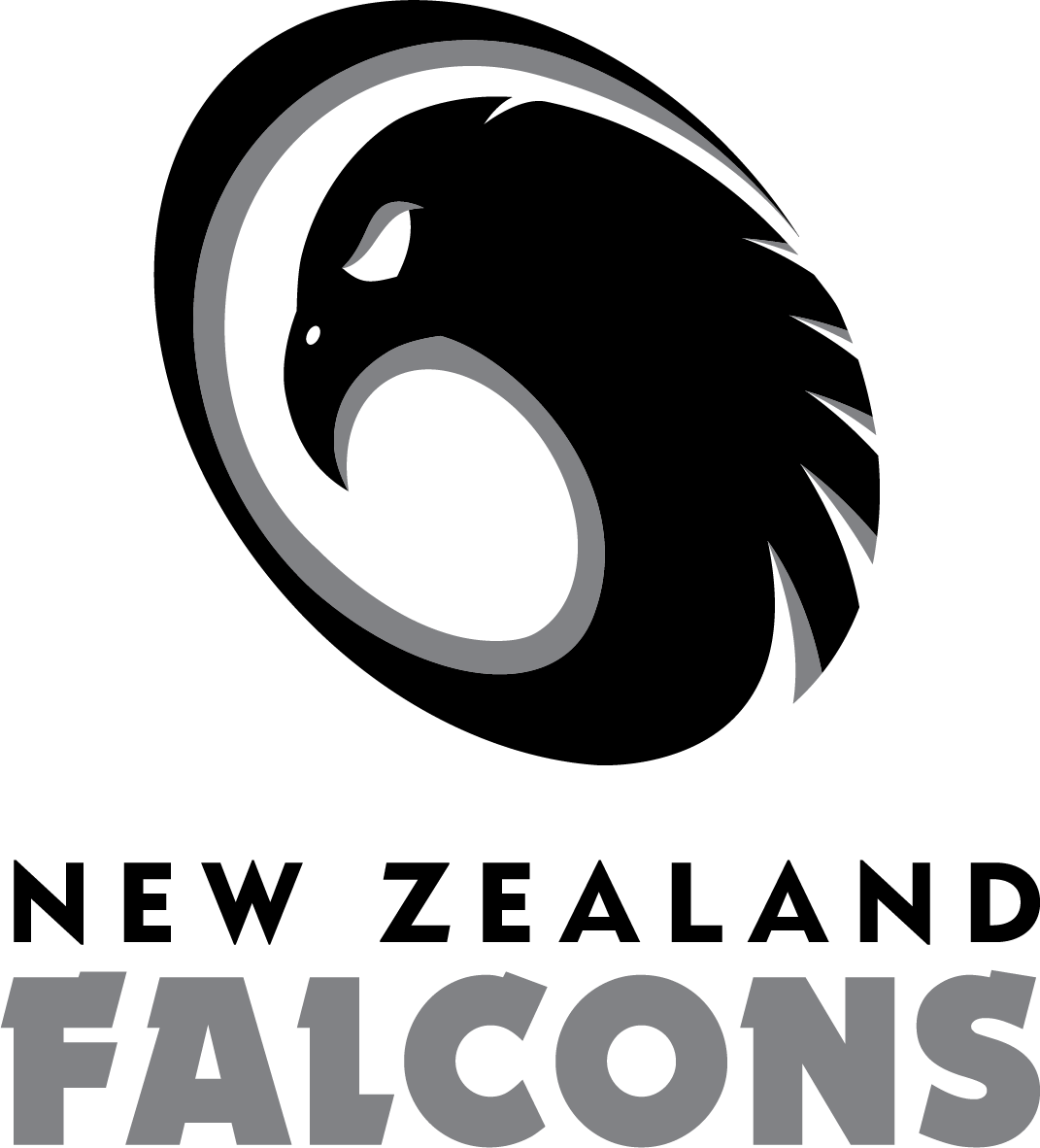