U18 NZ Falcons side announced for Hallam College encounter

The U18 New Zealand Falcons coaching staff have announced the final team who will take on Hallam Secondary College at Bluescope Oval in Melbourne tonight. 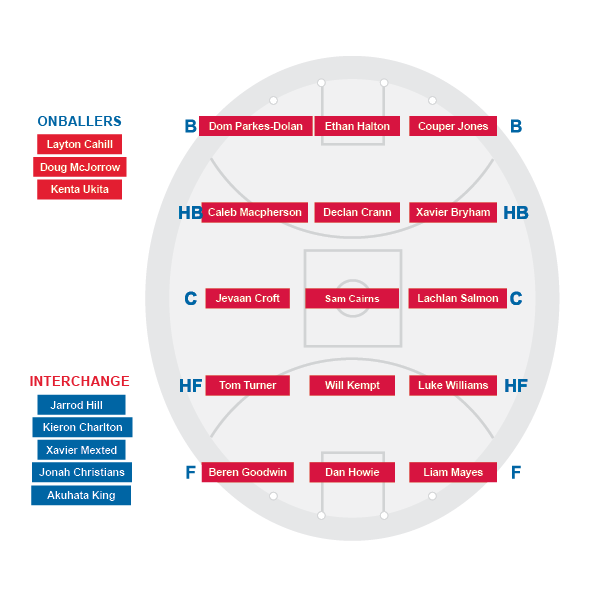