Strongest Falcons side set to take on AFL Academy

Chris Mundell and the New Zealand coaching staff have announced one of the strongest lineups to take the field against the AFL Academy this afternoon at Marvel Stadium in Melbourne.

Mykelti Lefau, Cam Ilett and Shem Tatupu all start up front in what looks to be a very dominant forward line.

Down back, the Sucu brothers (Brandon and Andriu) will be hard to stop and Ben Hick and Jay Johnson will use their speed of the half back line. 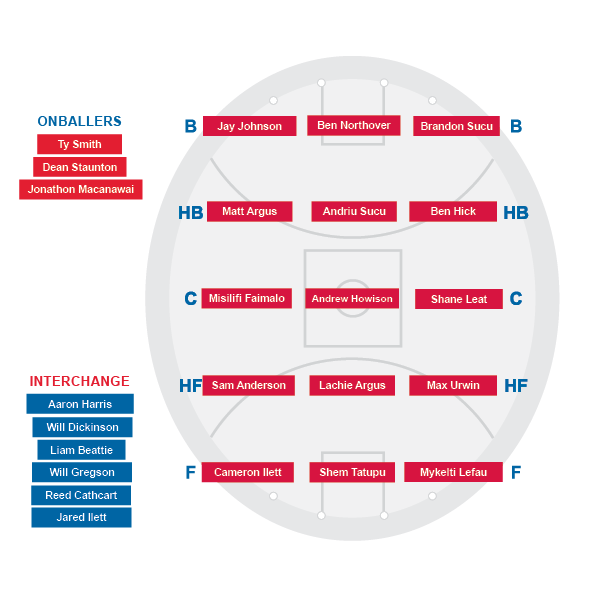