Current Kahu Youth Girls Head Coach Mick Coultard has been appointed as the Head coach for NZ Kahu who will represent Aotearoa for the first time at the 2020 International Cup.

Mick has a long history with development of AFL in New Zealand, first getting involved at local club level back in 2004 with the Manurewa Raiders before holding a key role for the victorious New Zealand Falcons  2005 International Cup Campaign. 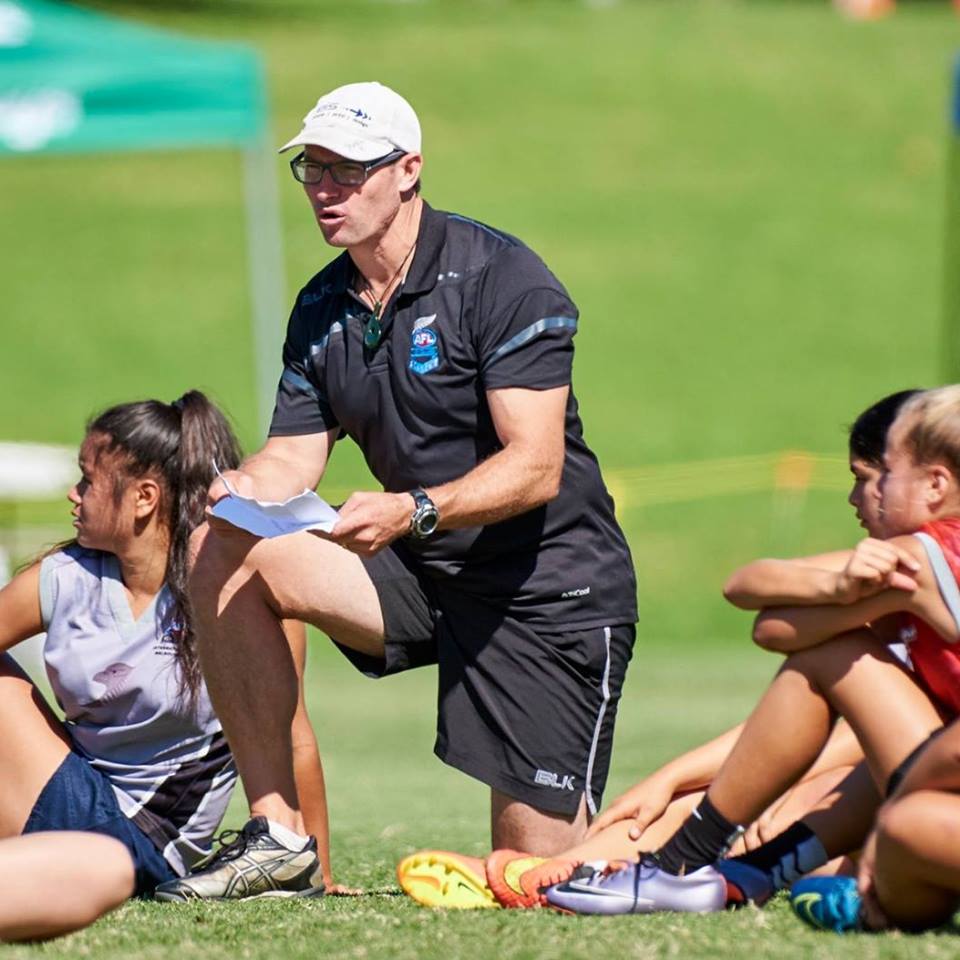 Mick was the inaugarul head coach of the New Zealand Youth Girls side in 2013 when they made their debut against the Australian Breeze, a position he held for four years before handing over the reins to his successor, Mitchell Ryan.

In 2015, Coultard was heavily involved in the implementation of the AFL New Zealand Youth Competition in Auckland and Wellington along with the development of AFL New Zealand Academy which grew to a record 120 players in 2018.

Returning to the role of Kahu Youth Girls head coach in 2018 and in 2020, he will lead the first New Zealand Women’s team at the International Cup on the Sunshine Coast from July 25th – August 8th.