2020 AFLNZ Premiership Round 6 Team of the Week

In this weeks team, we have a star studded backline with Andrew Bisset (Saints), Paul Hogan (Suns), Brendan Clarke (Crows) and Tristan Burnett from the Giants all included.

Shane Leat and Jay Johnson from the Crows were both solid against the Giants and earn their place in the midfield alongside development player Luke Lentner who starred for the Saints.

There’s no surprises that Harley Jenkins headlines the forward line after his 7 goal haul and is joined by Sam Anderson from the Crows who ended with 6 goals. 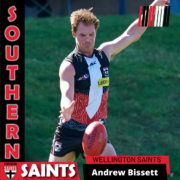 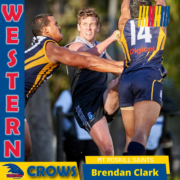 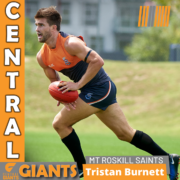 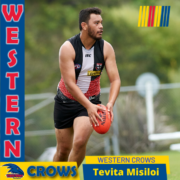 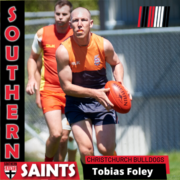 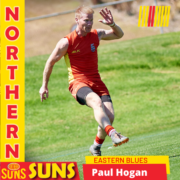 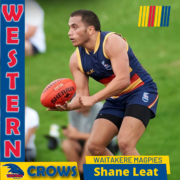 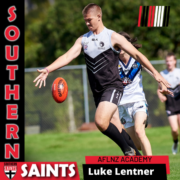 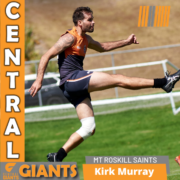 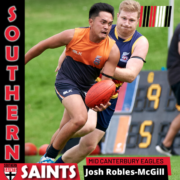 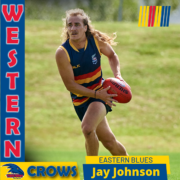 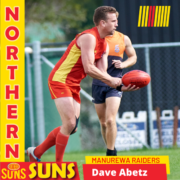 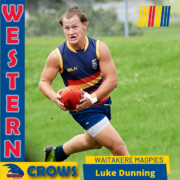 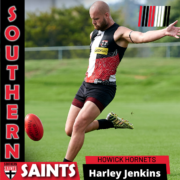 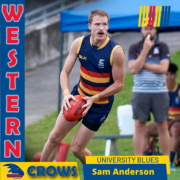 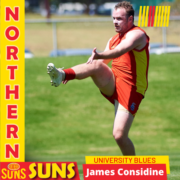 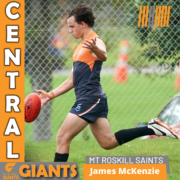 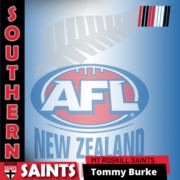 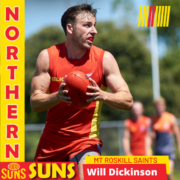 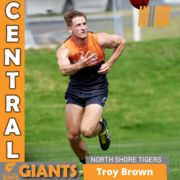 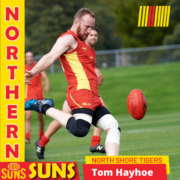 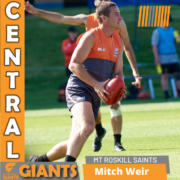 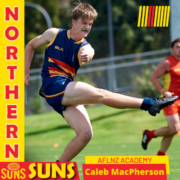 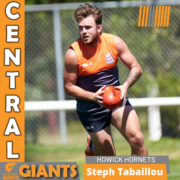