James is playing in his first year as a senior player and has taken the game on. A former development player, James has represented the AFL New Zealand Academy and makes strides to gain higher honours.

James has been consistent all season and was named in the round 4 team of the week after an impressive performance against the Southern Saints.

“James is an all in type of player. He throws himself at the footy in every contest he can get to and isn’t afraid of getting bruised and bumped by an opponent. His decision making will improve with experience and his skills will also benefit from getting the footy more. James can be a long term AFL NZ prospect with the dedication and determination he is already showing.” Matt Cawley, Crows head coach.

AFL New Zealand spoke to James and asked him a couple of questions during the week.

What sport did you play growing up?
I played Football and Hockey

I got into AFL through a good friend of mine

I love the physicality of the game

To play in the New Zealand Men’s team an potenitally go to Australia and play. 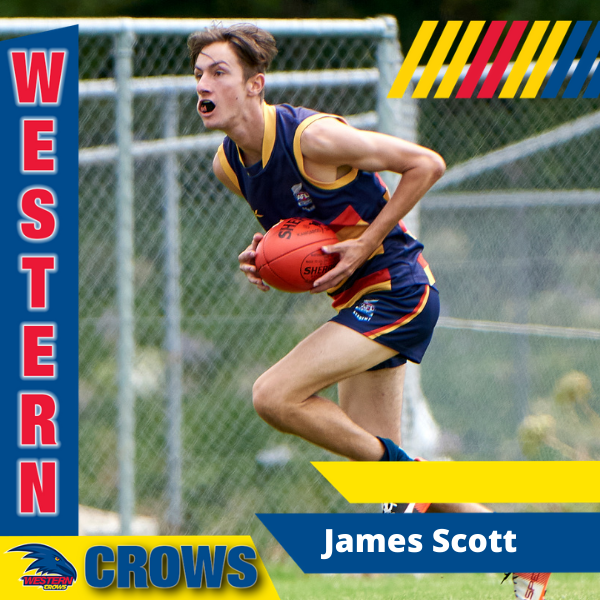