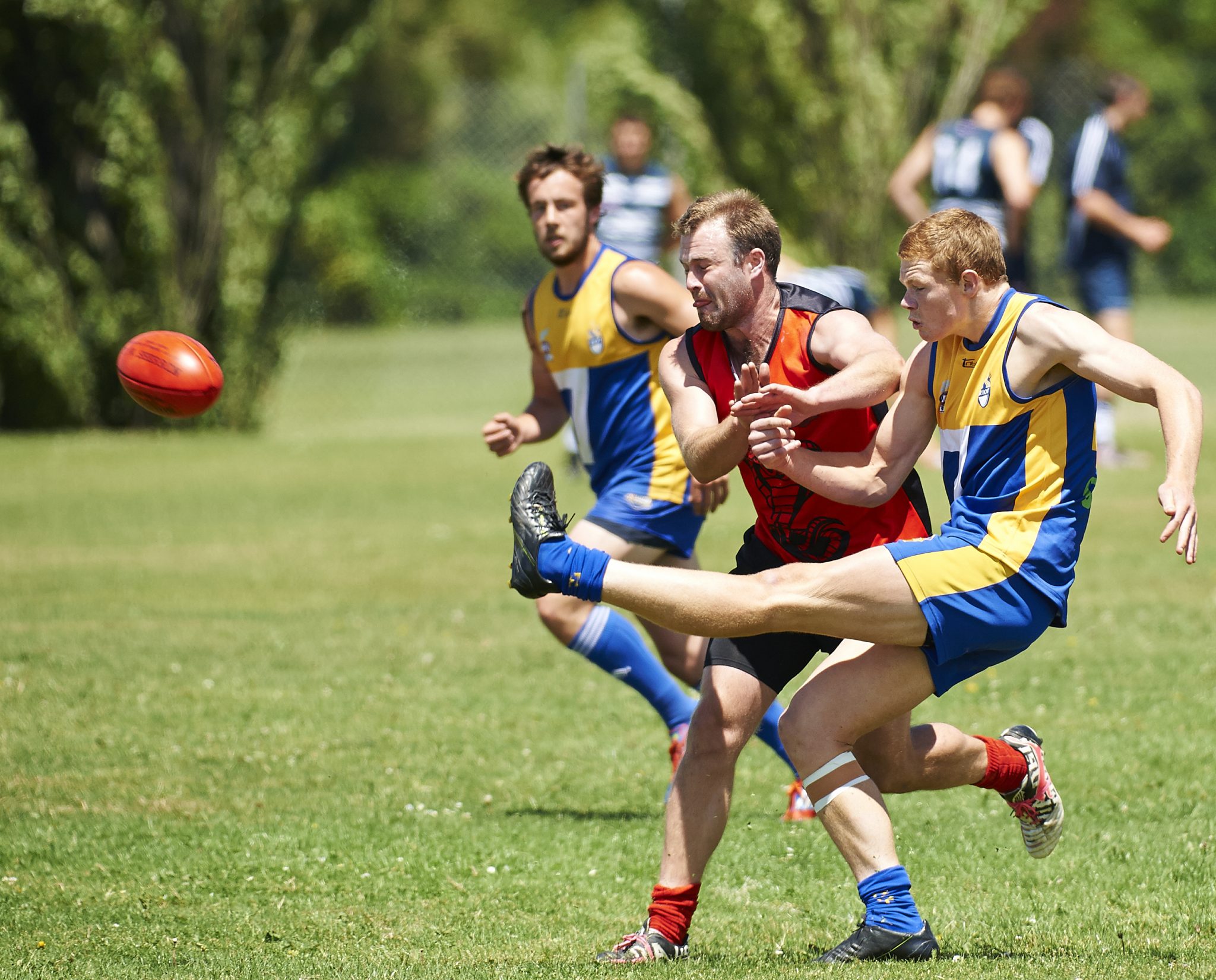 Australian rules football – a sport which baffles many New Zealanders with the bouncing ball and odd refereeing signals – is gaining popularity in Dunedin.

Just a couple of weeks before the local competition kicks off, weekly open practices have started at Logan Park.

More than 40 people turned up to the first practice two weeks ago, while poor weather hindered training this week.

Otago AFL president Michael Bruhn hoped there would be three teams in the competition this season and said local interest was growing each year.

”We are definitely growing. We started [four years ago] with five or six guys having a kick and now we have got a team in the national competition and players playing for New Zealand,” he said.

”We hope to have a good local competition here. There are a lot of people who haven’t played before, so we are teaching them the rules and a few skills.”

The season is deliberately scheduled to start in October to avoid competing against popular winter sports.

”We aim for this time of the year because we get ground space and players aren’t committed to rugby. We lose a few to cricket, but not too many,” he said.

Last year, there were two teams in the competition, Otago Boys’ High School and the Riot.

They could be joined by a team made up of polytechnic students this year, but it depended on numbers, Bruhn said.

Games will be played on Wednesday nights, and the competition will run through October until the end of November.

The Otago team will then be selected for the national provincial competition in Wellington in December.

”There is quite a good opportunity for players to come in and make the squad. We will take a team away to nationals and from there they will select another New Zealand team, as well as under-16 and under-18 sides,” Bruhn said.

Miller, Benny and Toomer played in all of the Hawks’ games at the recent International Cup across the Tasman, in which New Zealand finished third.