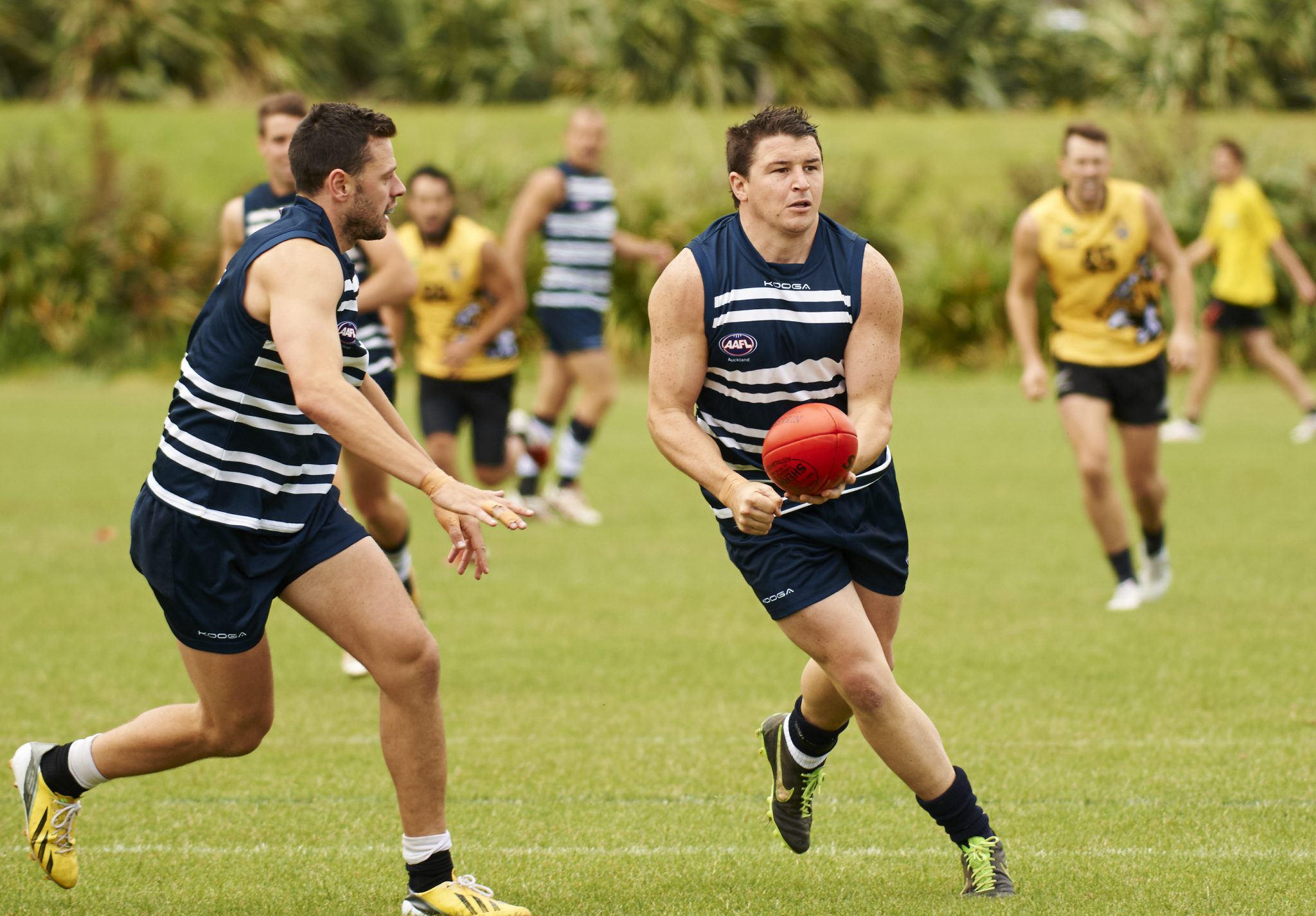 Auckland and Canterbury have recorded wins to get their NPC campaigns underway.

The matches, played at Hutt Park in Wellington, were played with high levels of skill by all four teams competing. However, the two dominant provinces in recent years showed just why they rarely lose at NPC level.

The day began with Auckland taking on hosts Wellington. The Wellington Tigers cam out with a lot of heart, and weren’t outplayed over the first quarter. Stan Chung was influential on the first few minutes of the game, pushing the Tigers into their attacking zone. However, when he went off, the star-studded Auckland midfield began to reclaim dominance over the game. 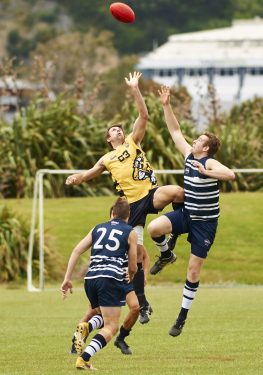 Jamie Gresham scored the first goal of the game, which was then followed up by an elegantly kicked goal from young gun Te Kopa Tipene Thomas. At the first quarter break, the difference was 12 points.

However, the 2nd quarter saw the Auckland Buccaneers dominate their opponents, particularly through field position. Kicking into the wind, Wellington were unable to score, and an assured Auckland midfield of Shane Leat, Siope Ngata and Josh Copeland kept moving the ball forward. Goals came to Ngata and Thomas Taungakava, with Auckland leading by 27 at half time.

The third quarter belonged to Wellington, who roared into life and scrapped their way back into the game. Their first goal came through Troy Lavery, who used the wind beautifully from a long set shot. Another goal followed to coach Jason Wozniak.

Michael Gregson showed his lightning quick reflexes in cleaning up a loose ball to take a goal back for Auckland, but Wellington answered almost instantly, with Ryan Roselli finishing off a great move that began in the ruck. It was a good reward for Roselli, who ran clever lines and played skilfully all game.

With one quarter to play, the difference had been cut to just 13. However, that proved to be as close as Wellington would get. Once again they were kept scoreless into the wind, with Auckland captain Chris Mundell adding the finishing touch to the victory with a late goal.

The 2nd match of the day saw Canterbury sound an ominous warning to the rest of the competition, running up a huge score against Otago.

An impressive facet of the win was the intensity that was maintained by Canterbury throughout, despite Otago playing a tough and fearless brand of football. 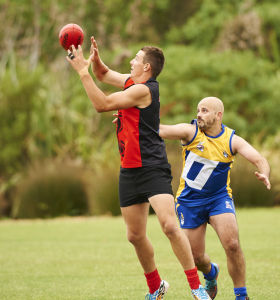 Canterbury’s first goal came through the boot of Brad Mavor, and they quickly added more in the first period. In response, Otago could only muster a point.

The difference in experience was telling, with Otago working very hard to get themselves into good positions, and then rushing their attempts on goal, failing to convert the opportunities. In contrast, Canterbury were clinical.

Todd Andrews and Richie Heazlewood were the standout performers in a team rich with talent. Josh Robles-McGill was impressively elusive with ball in hand, and will be tough for other teams to handle over the weekend. Kyle Smith played with burning intensity right until the final whistle. Cameron Bailey led the scoring, safely knocking home four goals.

For Otago, Andrew Ashton and Tom McBride were two who played with great heart. As a squad, Otago showed signs that if they can convert their passion into precision, they could still cause an upset this weekend.

Four matches will take place over Sunday, with Auckland taking on Otago at 9.30. Next up is Wellington vs Canterbury, followed by Wellington vs Otago. The two teams with wins will meet in the final match of the tournament, in the game that could decide the outcome.