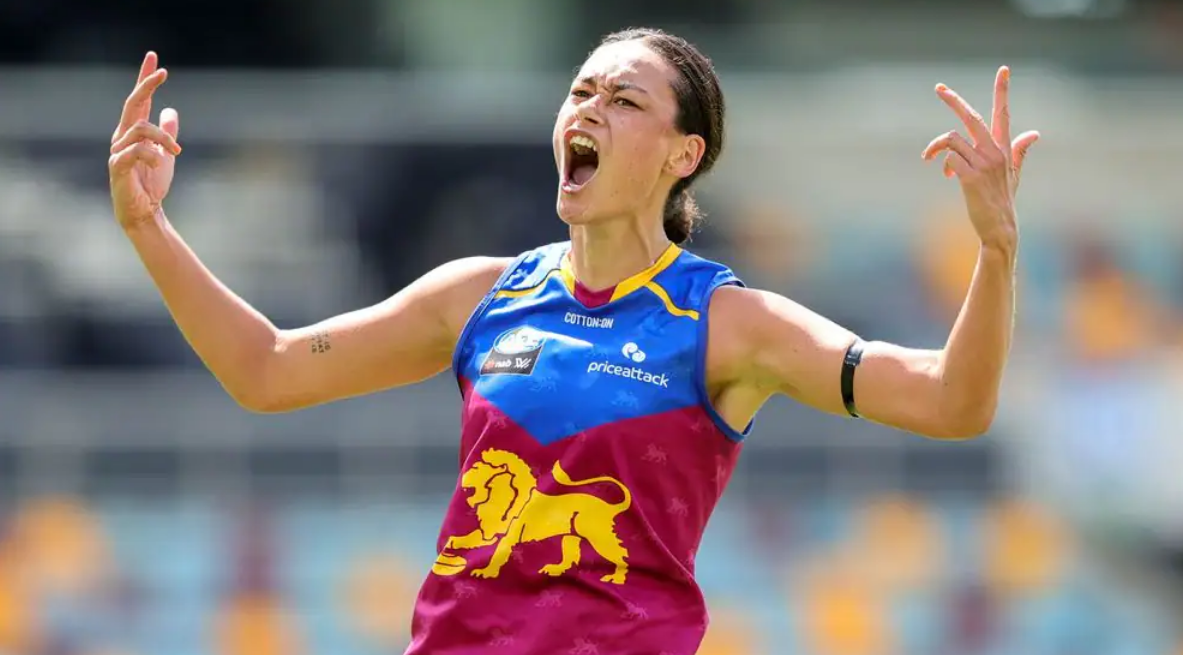 A ONE-YEAR bridging AFLW Collective Bargaining Agreement has been struck between the AFL and AFLPA ahead of the competition’s new season in August.

Season seven of the AFLW will now commence in the last weekend in August, and consist of ten home-and-away rounds and a four-week finals series, with the Grand Final to be held on the last weekend of November.

The CBA deal will result in a substantial pay rise of an average of 94 per cent across all four payment tiers, with players having been particularly keen to have their unpaid hours (maintaining fitness, recovery etc) recognised in the new deal.

With the CBA signed, the AFL and AFLPA confirmed the new season will start in the AFL pre-finals bye in the last weekend in August, four and a half months after Adelaide was crowned premier of the 2022 (part A) season.

The long-awaited dates around the Sign and Trade Period and the NAB AFLW Draft have now also been finalised.

The NAB AFLW Draft will be held on June 29, with pre-season training to commence for all clubs on June 13.

The expired CBA saw players contracted for 15 hours a week during pre-season and 10 (excluding matches) during the season itself, but players found themselves doing a lot more individual work outside of those hours in order to maintain a high standard of performance.

Just eight players per club occupy the top two tiers, with expansion clubs capitalising heavily on that imbalance when attracting tier three talent from other teams.

Despite four new teams – Essendon, Hawthorn, Port Adelaide and Sydney – joining the competition, the new season will remain at 10 rounds, however an extra week of finals will be added and a top eight introduced.

The next CBA is expected to revolve around the season length, with the AFLPA aiming to have a full-time, 18-round competition by 2026.

The AFL head of women’s football Nicole Livingstone has maintained the AFL’s aspirational goal is to have “year-round” athletes by 2030, rather than full-time or the current six-month, part-time contracts.

“I think everyone knows we are at odds with certainly the playing cohort and others on that. I understand and respect the desire for players to play as many games as they can as soon as they can,” AFL CEO Gillon McLachlan said.

“We’re going from 14 to 18 (teams), I feel and I think the scoreboard points to competitive balance issues in season six, and we want to make sure we have that structural integrity in the competition before we grow.

“What that looks like for seasons eight, nine and ten is to be determined, it’s not we have to stay at 10, our desire is to see how we go this year, look at the way the competitive balance and the season plays out before we make that decision. We will continue to work with Paul on that.”

McLachlan said it was a momentous deal for the fledgling competition.

“The agreement represents a landmark improvement in pay for AFLW players and an historic level of investment in domestic women’s sport that truly values the contribution of our players and is a giant step forward in achieving our vision of ensuring AFLW players are the best paid female athletes in any local professional competition by 2030,” McLachlan said.

“As well as providing the best possible outcome for AFLW players, the responsibility of the AFL and the wider football industry is to recognise that we all need to balance the needs of all parts of the football community.

“Ensuring we can continue to invest in pathways for women and girls so that all facilities at community level provide gender-friendly facilities that are welcoming, continue to encourage and support women and girls being involved in football and investing in policies and programs that deliver a safe and welcoming environment for all people at all levels of our game.

“In order to sustain the continued growth of the NAB AFLW competition, we will need to keep investing in the next generation of players, coaches, umpires, administrators, and the next generation of people who will watch, attend, and financially support the growth of football into the future while also continuing to support our 18 clubs to recover from the impact of Covid

“This is a huge commitment from the industry to the AFLW and the AFLW players. This is also about the future players, and this is a big step forward,” Marsh said.

“Our very publicly stated position is to get to a position where the players are full-time footballers by 2026, and I think this is a huge step towards that. Our players love the game, they’re driven to succeed and I think this CBA acknowledges the role the AFLW players does, and it instils confidence in what’s coming forward.

“We got some comments through our player voting mechanism today, and one of the players – I don’t know who it was – said, ‘this is life-changing for me’. That’s the sentiment that’s come through from a lot of players today. 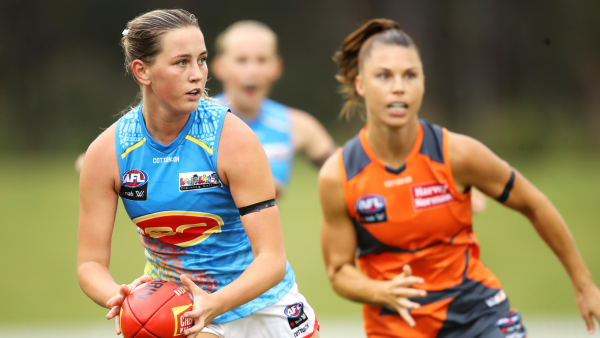 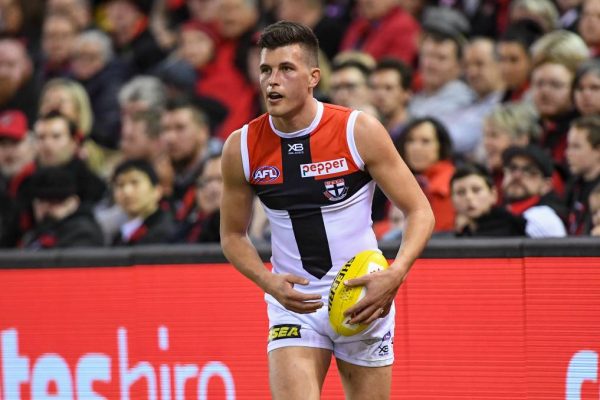 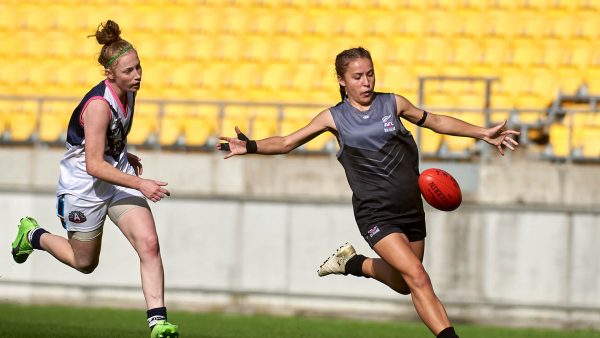 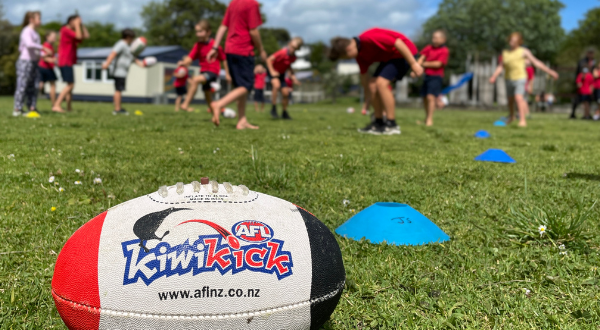