NPC set to kick off in Wellington 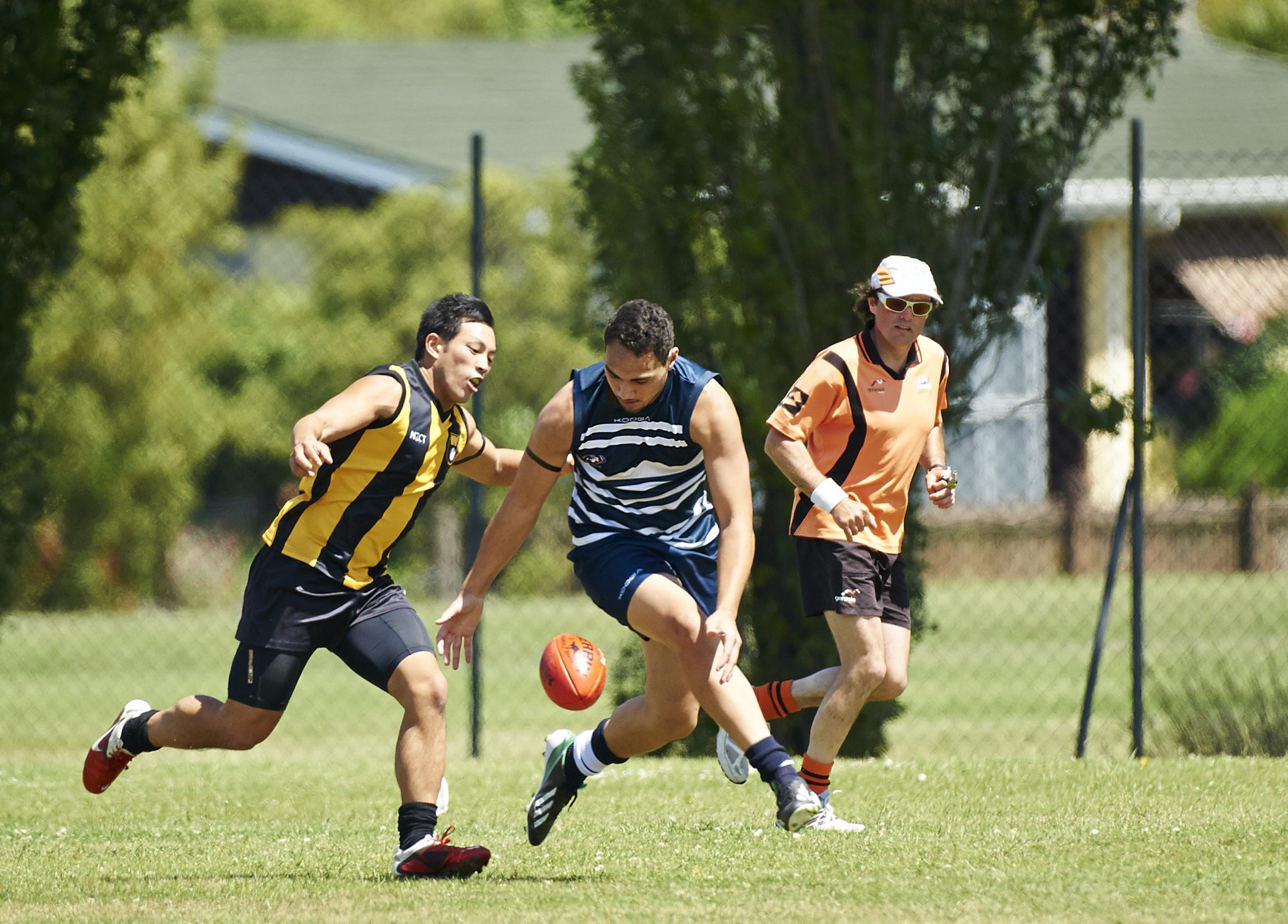 Four provinces are sending their best to Wellington in an effort to claim to 2014 AFL New Zealand National Provincial Championships title.

Current holders Auckland will be defending their title against strong challenges from Canterbury, Wellington and Otago, over the 6th and 7th of December at Hutt Park.

The players involved will be primed and ready to go after a series of successful Regional League seasons across New Zealand. Teams have been selected based on performances in these tournaments, and fittingly, winning teams are strongly represented in each side.

The Auckland Buccaneers features a strong contingent of University Blues, Premiers of the Auckland AFL, and led by club captain and coach Chris Mundell. Other clubs that feature heavily in the squad include the Waitakere Magpies, the Mt Roskill Saints and the North Shore Tigers, all of whom are providing New Zealand representatives to the Auckland team.

Their toughest challenge is likely to come from the Canterbury Cobras, in what will be the final match of the tournament on Sunday afternoon.

Canterbury were the previous champions of New Zealand, and won 3 titles in a row between 2010 and 2012. However, they were cut down by a rampaging Auckland. The performances of Sam McKenzie and Siope Ngata were influential in that match, both players who are returning for Auckland in 2014.

For Canterbury, some of their standouts from 2013 will be back to have another crack at the title. Todd Andrews, their Best and Fairest in 2013, is in the team, along with standouts Josh Robles-McGill, Levi Inglis and Jared Court. The squad is reasonably evenly split between players from the Mid Canterbury Eagles, Eastern Blues and Christchurch Bulldogs.

The Wellington Tiger will have the advantage of knowledge of local conditions, which could be a major factor in such a windy city. The Wellington team will be led by Eastern Suburbs Bulldogs James Terry and Jason Wozniak, captain and coach respectively.

The Wellington squad features some imposing figures. Human wrecking ball Waylon Baker will be tough to stop, Stan Chung and Ryan Roselli will provide a skilful edge, and up and coming youngsters Nathan Lenihan, Sam Green and Alex Awatere will bring energy and passion. The 2014 Wellington AFL was one of the strongest and most competitive in recent years, and there is every chance the Tigers could cap off the season with an NPC title.

The newest team, the Otago Riot, are not widely expected to take out the tournament. However, with a young squad, and under the able leadership of Michael Bruhn and Warwick Kain, they could be the surprise package of the NPC.

The Otago Riot are largely an unknown quantity, with many players who will be making their NPC debut. If strong performances come from these players, the Riot could secure their first ever win at NPC level.

All teams will play three games across the tournament, with two taking place on Saturday the 6th, and the remaining 4 on Sunday the 7th.

Spectators are encouraged to come down to Hutt Park, to witness what is sure to be an entertaining weekend of high quality AFL.

Game 4) 11.00am Canterbury vs Wellington