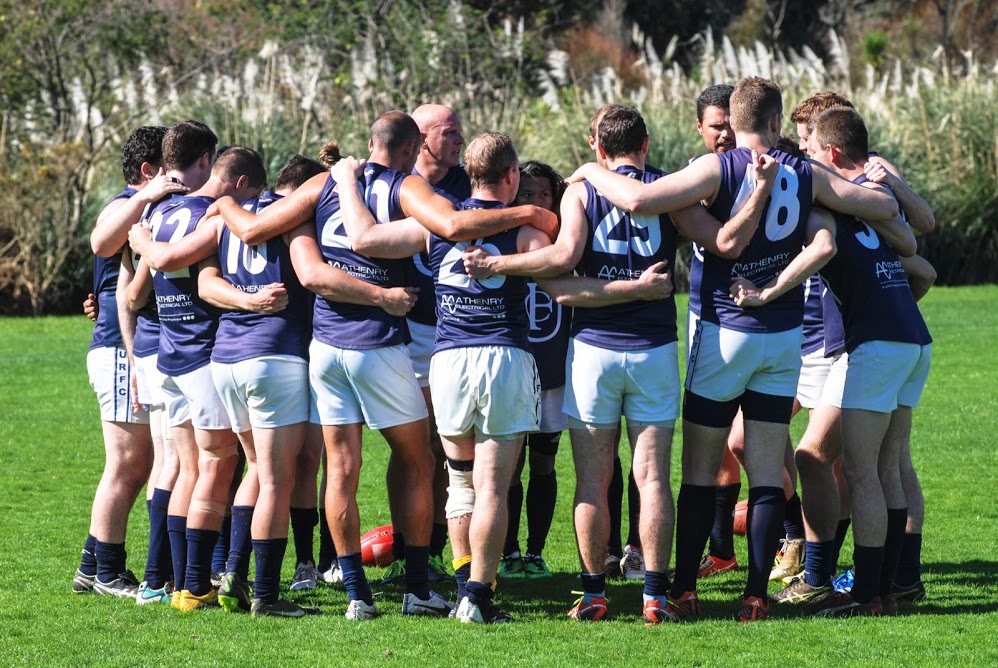 A rematch between the Waitakere Magpies and North Shore Tigers is on the cards for the AAFL semifinals, after a one point win to the Magpies gave them home advantage for the match.

The major contest of the round was between the Magpies and the Tigers, who sat 2nd and 3rd on the ladder going into the match. With home advantage for the semi final at stake, the Magpies were strong in the first quarter, taking an early lead. The Tigers piled on the defensive pressure, and with the wind advantage took a four point lead at half time. Only one goal came for each team over a slow grinding 3rd quarter, and the Tigers had 3 points and the wind going into the final quarter. However, the Magpies pulled off an incredible performance in the final quarter, kicking 4 goals into the teeth of the wind to snatch a 1 point win.

For the Tigers, the match was a lesson in one percenters, with club President Barry Rogers confident that they will be able to correct the issue in the semi final. He lauded the performance of the backline, along with ruckman Ty Smith and forward Mitch Ryan. If the Tigers win this weekend, they will deny the current Premiers the Magpies a place in the Grand Final, which many predicted would be assured at the start of the season.

The University Blues continued to rumble towards a Grand Final, and secured the Minor Premiership with a convincing win over the Mt Roskill Saints. After a slow start, the Blues roared into life with a big 2nd quarter, taking a 39 point lead into half time. The continued to push forward across the 2nd half, and dominated at both ends of the field.

This match will also be replayed in the semi finals, with the University Blues strong favourites to repeat the treatment at Colin Maiden Park. The Saints, who lost the Grand Final last year, will need to lift tremendously to make the 2014 Grand Final, after a season in which they have shown only glimpses of their potential.

The last match of the round saw the Manurewa Raiders take 5th over the Pakuranga Panthers. Both teams had tough seasons, at times struggling for depth, but showed up for an entertaining final match of the season. The Panthers started well, taking a slight lead at the first quarter. The 2nd proved to be crucial to the match, with the Raiders knocking back 3 unanswered goals to take a big lead into half time. The trend continued, with the Raiders steadily extending their lead, before eventually taking the match by a comfortable margin.

With both teams fielding a number of younger and less experienced players across the season, hopes are high that next year will be a chance to push for the playoffs.