Swans on the hunt for talent, ahead of AFLW debut With the AFLW expanding from 14 to 18 teams next season, new clubs are starting to build their player lists ahead of their entry into the competition.

As they search for new talent, clubs could soon be looking at players from New Zealand’s talent pool.

With development programmes in place, AFL New Zealand is working with AFL clubs to increase the exposure to women’s talent across the ditch.

With similarities to New Zealand, Sydney is known for its affinity with Rugby League and Union, but 12 years ago, the Swans Academy was created to provide an alternative to the traditional sports within the region.

Established in 2010, the academy provides a high-level junior development program and plays a leading role in building and maintaining a strong AFL culture in New South Wales.

There are 800 male and female players in the Academy each year, aged 11 to 19, and every player takes part in weekly training sessions which are age-appropriate, professional and engaging. The program for female footballers has almost trebled in size since it began in 2018.

Academy members are selected through annual open assessment trials, run annually for both boys and girls.

Squads are larger in the younger age groups then become more streamlined in the older age groups, as players who are genuine AFL draft prospects enter the Academy’s elite pathway.

The Academy curriculum emphasises personal development as well as sporting development, and Academy coaches instil the values of discipline, commitment and enjoyment of the game.

AFL New Zealand will also look to create new programmes within Aotearoa that can help benefit the community and potentially lead to talented athletes playing AFL at the highest levels. 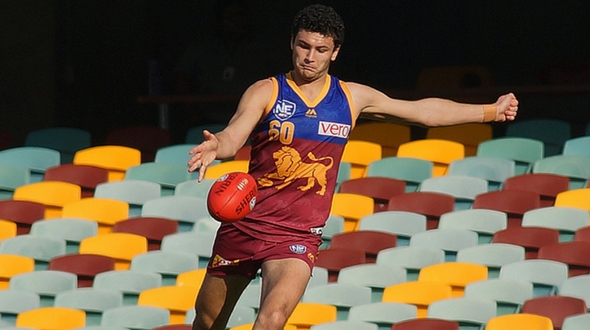 Interest ramping up for ex-Lion ahead of mid-season draft 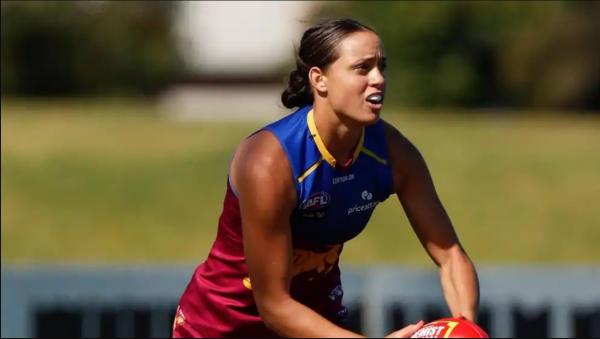