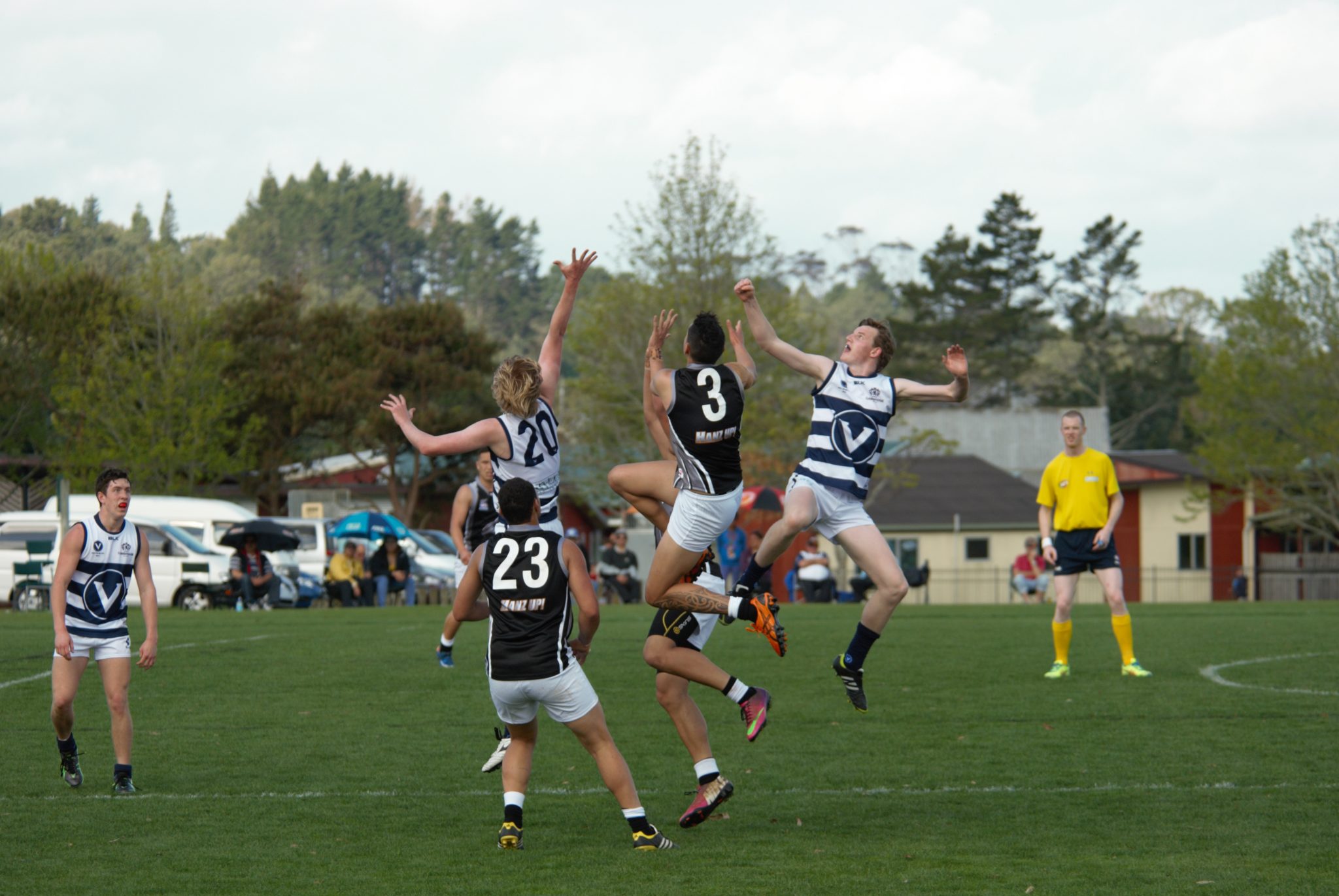 The Under 18 New Zealand Hawks squad has been selected, and will take on the Victorian Amateur Football Association in a two game series in October.

The series has become an annual fixture, with the gap between the two team steadily narrowing.

In the 2013 series, the Victorian Amateur Football Association won both matches, though were pushed very hard by New Zealand throughout long periods of each match.

The matches will be played at Parrs Park in Waitakere, on the 4th and 6th of October. The Under 18 New Zealand Kahus will be playing a series in conjunction, against the Australian Youth Girls.

A core of players from the 2013 New Zealand Hawks team will be returning for this series, and expectations are high that they will show their experience and lead the team.

Te Rei Clark, Eugene Hanna and Joshua Copeland, among others, are returning from the 2013 squad. Still more players have graduated to the Under 18 New Zealand Hawks after previously representing the Under 16 New Zealand Hawks against the AFL Flying Boomerangs in December 2013, and at the South Pacific Cup earlier this year.

Other players, such as Taylor Alealuea and Gray Samuels have been honing their game playing in the regional League competitions, with both Alaulua and Samuels representing the Mt Roskill Saints in the Auckland AFL.

Very few players will be making their International debut in this series, such is the strength of the AFL New Zealand High Performance pathway.

Another returnee from the 2013 series is coach Chris Mundell. A Senior New Zealand Hawks representative and stalwart of both the University Blues and Auckland teams, Mundell has developed as of the emerging coaches to watch in the AFL New Zealand High Performance programme.

He will be assisted by Shannon Wall, who is a key figure in the Wellington AFL and was the personal coach of International Scholarship holder Joe Baker Thomas, and Warwick Kain, who has a wealth of experience from both AFL in Otago and nationally.