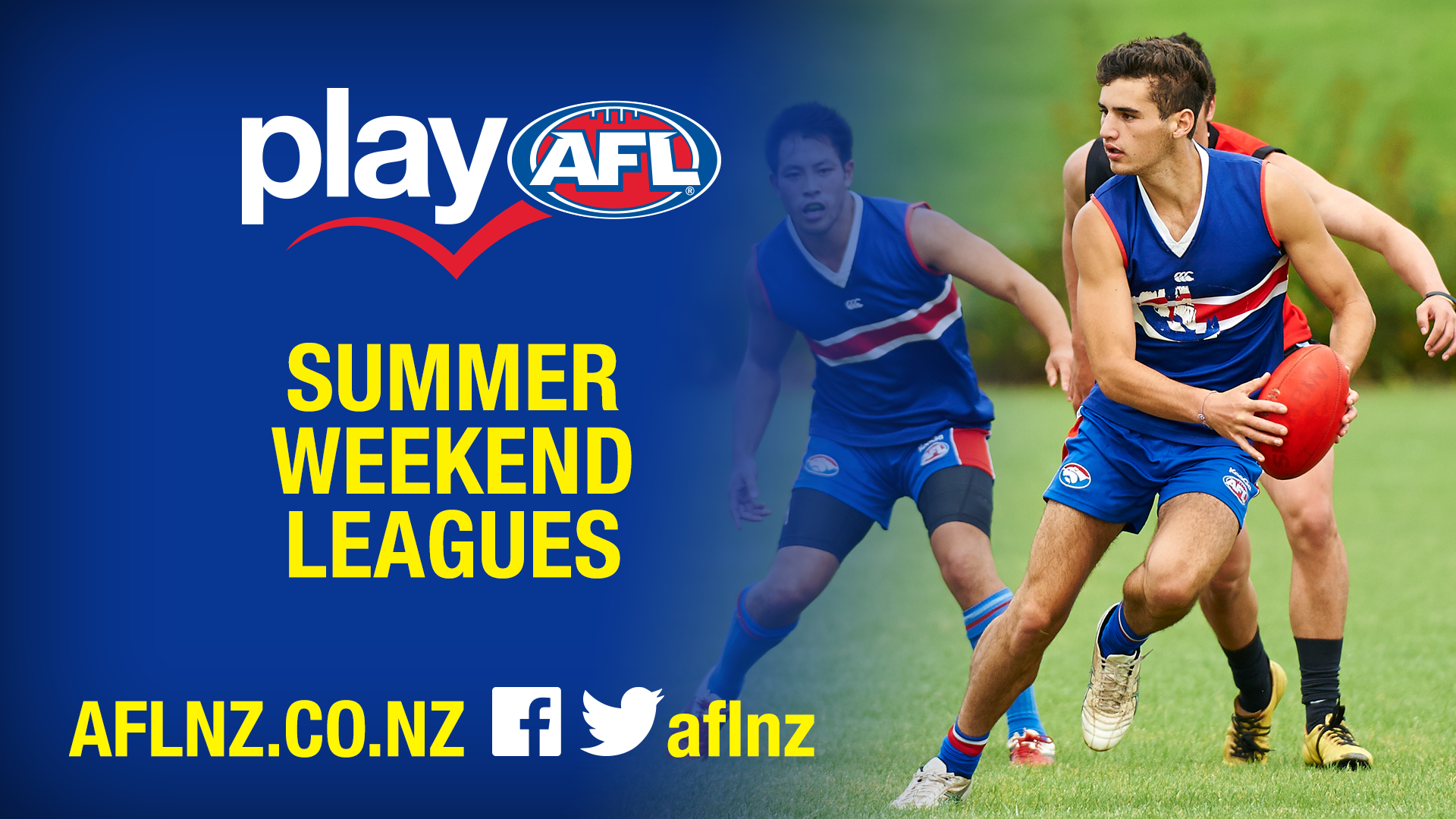 The Wellington AFL is set to get underway, with four clubs vying to take out the title.

The North City Demons, Wellington Saints, Hutt Valley Eagles and Eastern Bulldogs are all returning in 2014.

In the 2013 season, the Eastern Bulldogs triumphed, after defeating the North City Demons in a fast paced and intense Grand Final.

Players will also be vying for selection into the Wellington Representative team, with the Wellington region hosting the AFL New Zealand National Provincial Championships in December 2014. From the NPC, opportunities exist for players to be selected into the New Zealand Hawks.

Administrative changes have also been made in the WAFL, with James Terry elected President of the WAFL Committee for the 2014 season. Mark Langdon has stood down after long service in the role, and will be taking up the position of Treasurer. Margaret Lavery will continue as WAFL Secretary.