The commencement of the AFLW Premiership Competition is expected to provide a strong base towards representatives for New Zealand’s debut appearance in the 2020 Women’s International Cup.

Historically, every three years, the International Cup has taken place in Melbourne. New Zealand has competed in the Men’s competition in every year the tournament has taken place since its inception in 2002 but this will be the first time for the New Zealand Kahu.

A significant number of the player group to be announced are expected to based in Australia competing within the Australian system. Although these numbers are limited due to International Cup qualification standards, there will be a group of quality inclusions that will add to the experience and compliment youthful talent.

The two year plan is expected to include the following selection criteria, essential to maintain squad inclusion; 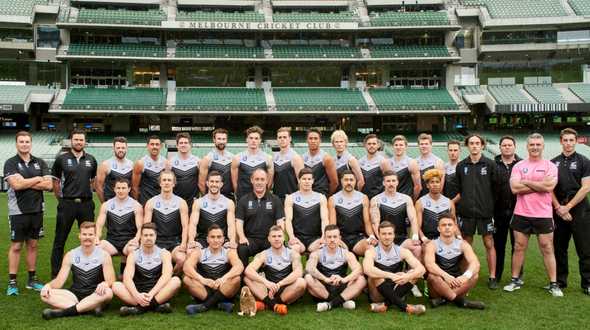 The NZ Men’s side played in the 2017 International Cup Grand Final on the MCG.
0 no comments
Tweet